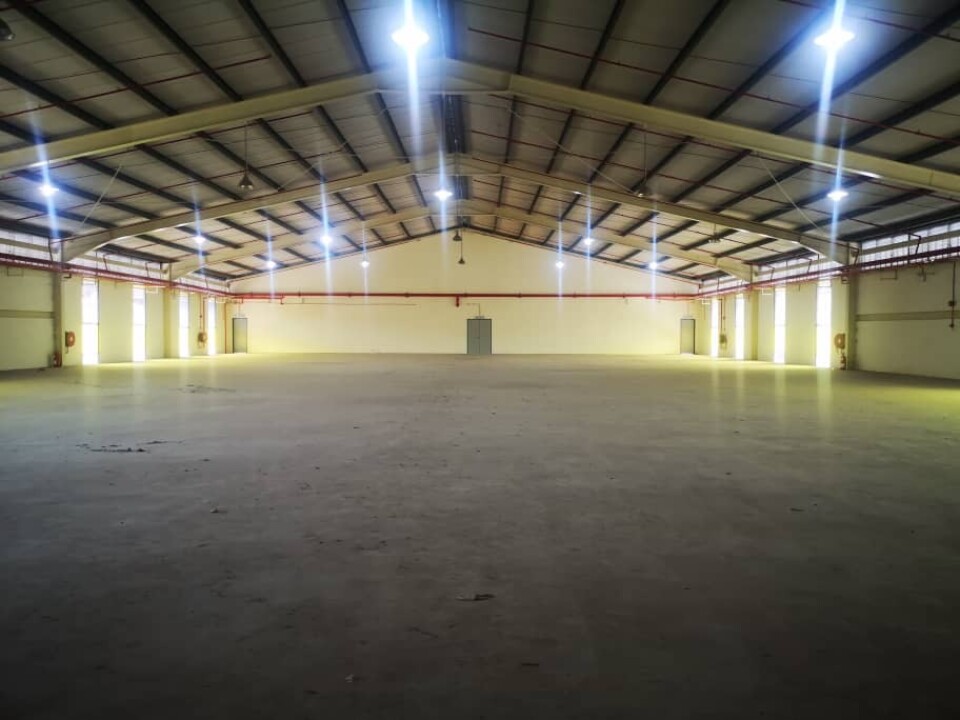 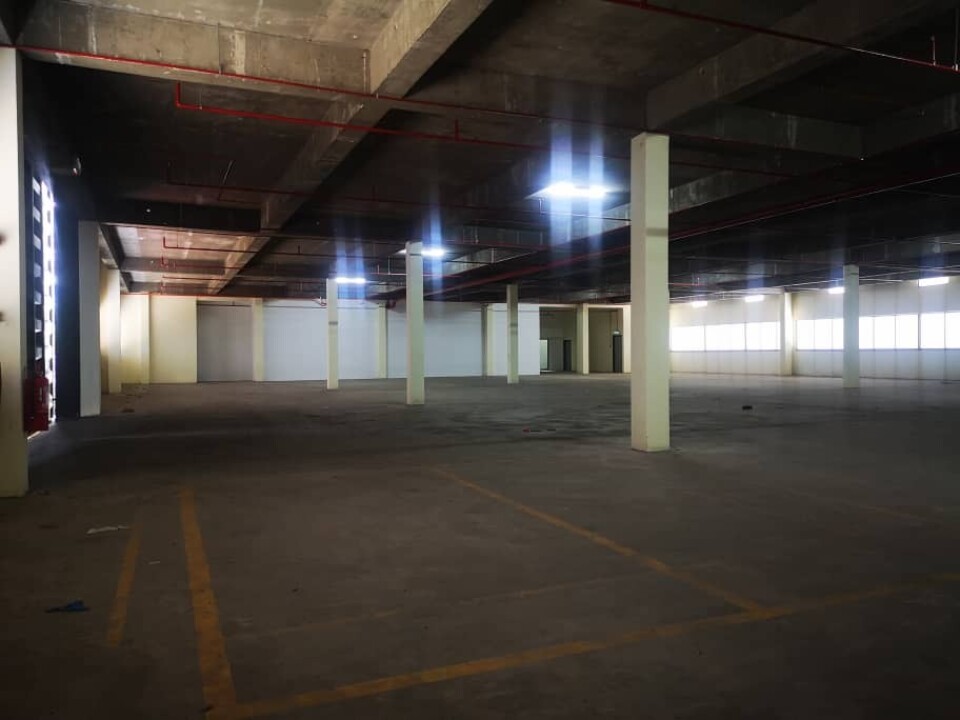 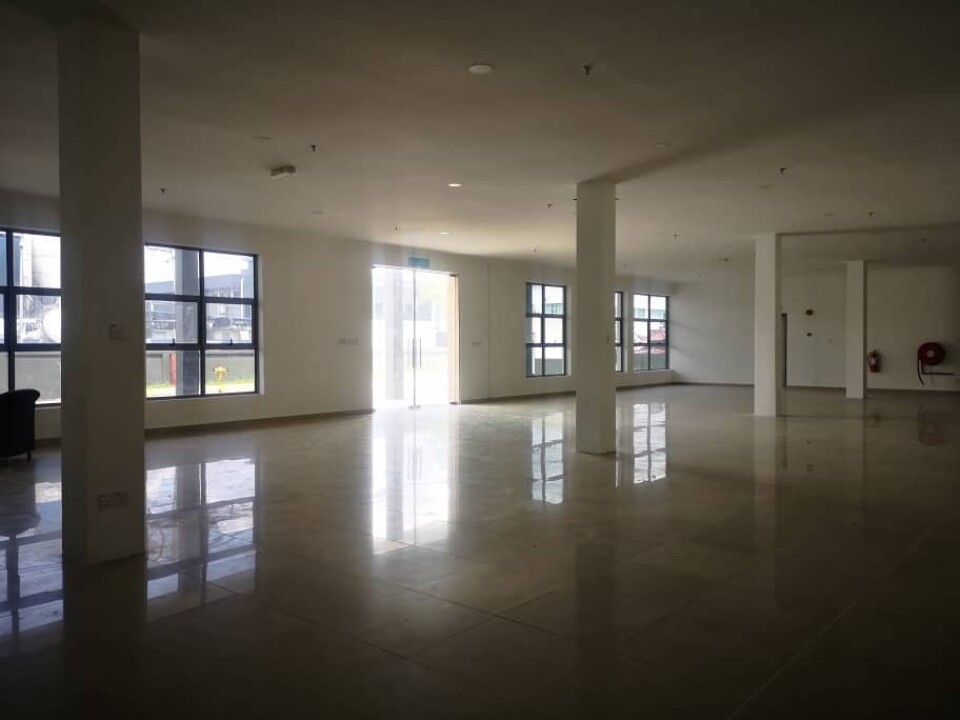 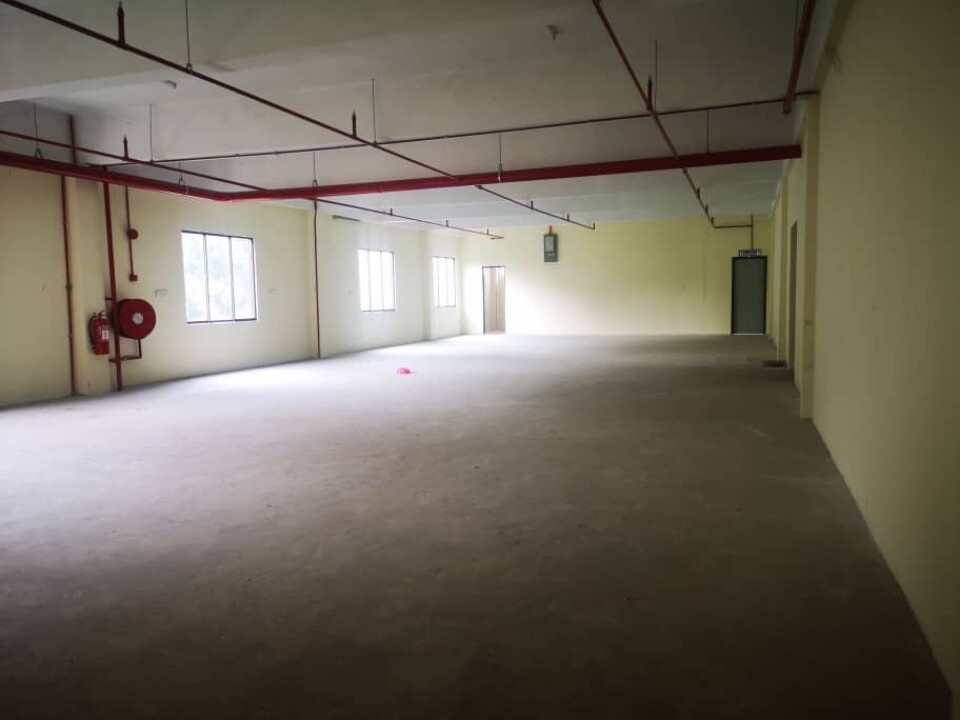 Property Details :
This is a bungalo warehouse for rent, in Bandar Puncak Alam, Kuala Selangor, Selangor. It is a multi-level warehouse with a built-up of 55,981sqft (warehouse is 34,000sqft and office is 20,000sqft). The land area is 43,500sqft. Power is 500Amp. Cargo lift based on request.

About Puncak Alam
Puncak Alam is located about 30km North-west from KL city center, it is reachable to major highways that stretch out to all corners of the country, as well as seaports and airports. Nonetheless, It is 20km away from Shah Alam. With the upcoming West Coast Expressway and DASH Expressway among other major highways, your business will benefit from the effortless connectivity to other important destinations.

Nonetheless, some background about Puncak Alam is that it is developed from a palm estate holding of FELDA (Federal Land Development Authority) within the locale of Bukit Cherakah, under the management of Bukit Cherakah Sdn Bhd. Puncak Alam Housing Sdn. Bhd. later took over in 2001 as the principal developer of the said township. Actual land parcel being apportioned and jointly developed with third party developers, resulting in the emergence of sub-townships within the vicinity under new names and concepts (such as Alam Perdana, Alam Jaya, Sinar Alam, Ambang Suria, Alam Suria) 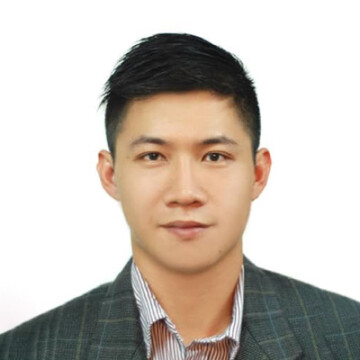