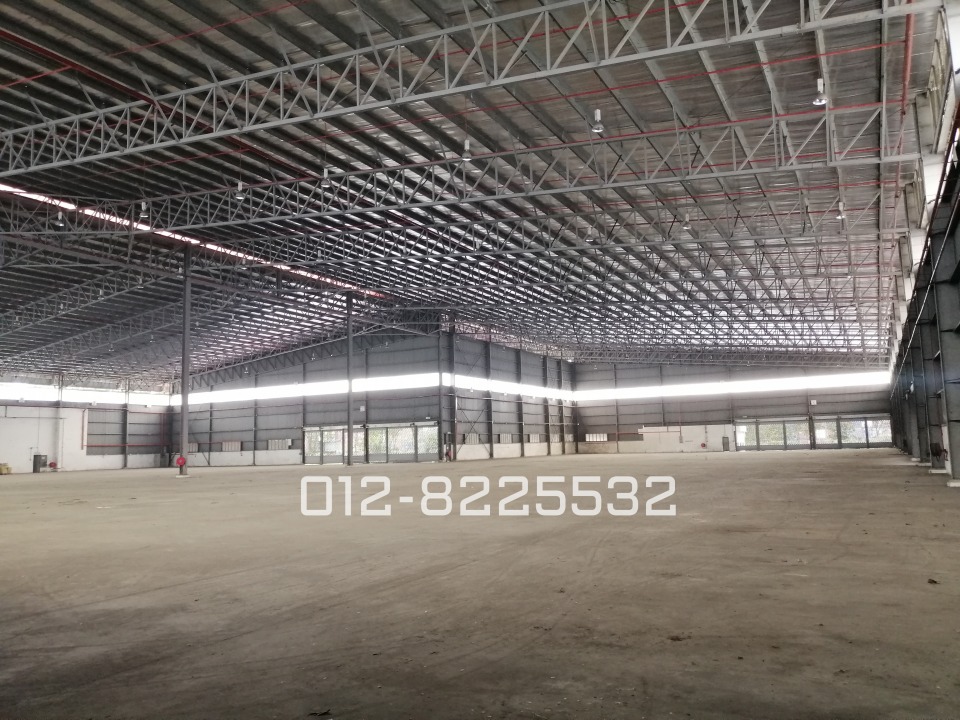 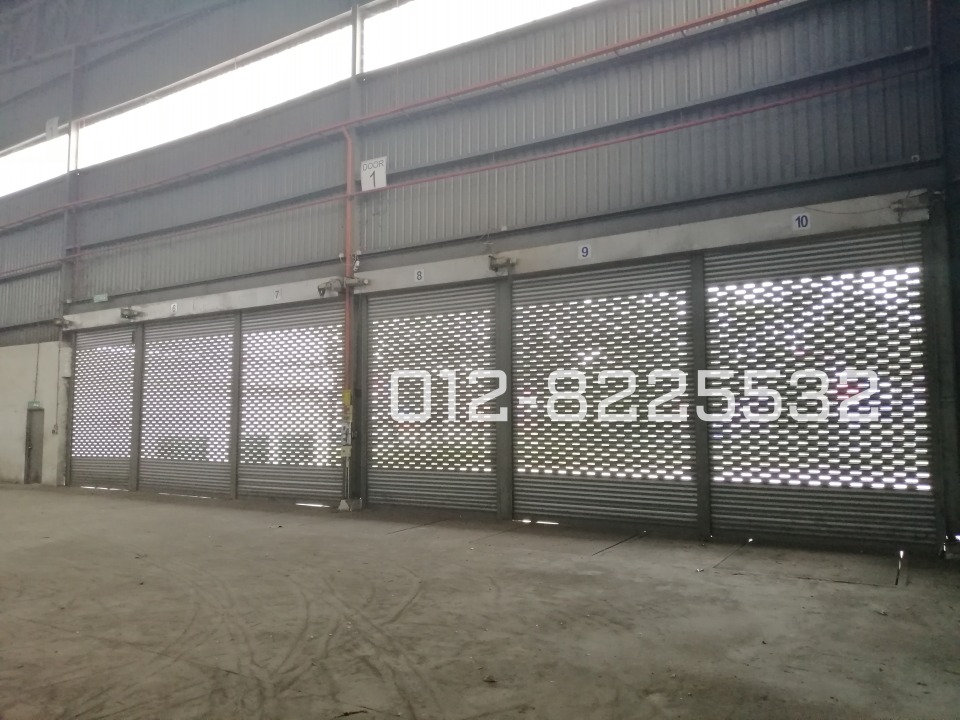 WEST PORT
Westport is managed by Westports Malaysia Sdn Bhd, and is a rather young port located on Pulau Indah, Port Klang about 25km away from Klang town. Pulau Indah is also regarded as the ‘Gateway of Malaysia’. The SBB Industrial Park, Selangor Halal Hub, Pulau Indah Industrial Park (PIIP) is located here.

More than 500 companies have set up operations in the industrial park including F&N, Ramly Burger, Oleon and Felda since 2016 according to the master developer of West Port Central Spectrum Sdn Bhd (CSSB). In August 2017, Central Spectrum announced that furniture retailer IKEA will be investing RM908 million to set up a new regional distribution and supply chain centre in Pulau Indah. This will be the world’s third-largest IKEA distribution centre.

The announcement of the construction of the East Coast Rail Link (ECRL) and China’s One Belt One Road (OBOR) has also drawn investment interest into Pulau Indah. With the ECRL, it will save about 30 hours of shipping time from China via Malaysia to Europe! Time efficiency plays an important role in logistics and supply chain management, as such, key infrastructure investments will continue to draw the attention of investors and industrial players.

West Port is accessible by road via Pulau Indah Expressway, connecting to the KESAS Highway. On 1 October 2013, Pulau Indah was directly connected to the Malaysian Administrative Capital, Putrajaya via the South Klang Valley Expressway. The opening of the South Klang Valley Expressway (SKVE) has improved the connectivity from Pulau Indah to the northern parts of Malaysia. Furthermore, the expansionary Budget 2020 supports development in the logistics sector with Federal Government apportioning RM50 million for the restoration and maintenance of roads leading to Port Klang has further grow the value of properties in this area. 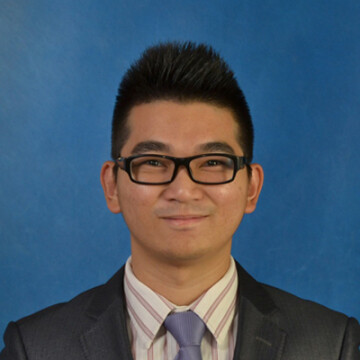